My husband’s work place is about 10-12 minutes from where we live but it took us almost 2 hours to reach home last night because of the heavy and prolonged snowstorm that has covered all the streets. He had to work on a special task for the Super Bowl which has something to do with the commercials that needs to be shown for the live game. The best part is, I can get to go with him and see him work on this. But while this task is so interesting for him, he would rather stay home and enjoy the game himself. I guess he is left with no choice because someone needs to make sure all the commercials in the queue for the Super Bowl will feed smoothly, so in spite of the drifting snow and wind gusts of up to 45 mph, we braved the terrifying blizzard that is sweeping through the whole city to get to his work.

And so as anticipated, we got stuck. Right on the corner of the street of our block. I started to worry so I began to pray while he kept rocking the truck back and forward to get it out from getting stuck. Nope. It isn’t working. He kept looking at the time. He needs to be at work in 20 minutes and I knew what he was going to say next. He will walk to work and he will ask me to walk back home while we aren’t too far yet and leave the truck there for now. My mind and my heart resisted this idea. I can’t let him walk with this weather condition. It is going to be too dangerous. I prayed again. I don’t know how and what to pray exactly but I just kept asking God to help us. It felt too impossible to ask God to send someone to help us out. What happened next brought tears to my eyes and slap on my face. A group of three teenage boys were walking towards us with shovels on their shoulders. Without saying anything, they started to shovel the snow in the front of our car and worked their way through the back, and clearing a pathway for us. What a answered prayer and a reminder that nothing is impossible with God“ Thank you, Lord. Please forgive me for my little faith.” Because of these teenagers, who we later learned were brothers, we reached my husband’s work place 8 minutes early. We gave them money but they declined. They told us they are happy to have helped us. But we insisted so they can get themselves some cup of coffee. They took it like we were the ones who did them a big favor. The youngest of them, who to my surprise, was actually a girl about 12-13 years old, voiced out how she wanted a big mac sandwich from McDonalds. I told the other two older ones to make sure she gets what she wants and to not stay out too long in the cold. They both replied very sweetly, “Yes ma’am.”

My husband started getting settled at his work desk after punching in and logging into his computer, while I prepared the little lunch table that is right next to his cubicle for us to eat on when he takes his break. When he got the chance, he toured me to the Video Hub Office (VHO) where all the video equipment are at and explained how each one works. It was fun to learn something new, although complicated, it was very interesting. Now I know the technical side of how programs and commercials are fed into our televisions through fiber, and then through electronic units to a router, to a server and then out on fiber again to reach the subscribers. Sounds very smart doesn’t it? Hmm, I think I want to switch career now. 🙂

We were supposed to stay there until midnight to complete my husband’s 8 hour shift but at about 10:30, his boss called and told him we can go home since the game is already over anyway, and he was probably also thinking about the weather condition. We headed out to the same fierce winds and non stop snowfall as when we left home six hours ago. The snow has continued to pile up making it more difficult to drive through it. Our vehicle is a pretty strong one but with a slippery road and about 13-15 ft of snow, it can only go as far as it could. So we got stuck for the second time. Learning from what happened earlier, I knew what to do immediately and that is to put our trust and complete and absolute dependence on God alone. My husband and I looked at each other with a forced smile as he tried to rock the car back and forward again and getting off the vehicle too many times to check where it is at. But God had shown Himself mighty again and total refuge in time of need as two men from two different direction came up to us with their shovels to clear up some snow and helped push our car out from getting stuck. What a might God we serve indeed! We got home dripping with snow all over, but we got home safely, period. We concluded the night with a hot chocolate and a prayer of thankfulness for how the Lord had rescued us in the series of unfortunate evens that we went through the whole night.

Below are some pictures I took from my camera phone. Forgive me, but I do not have a lot of time to arrange a nice lay out of it to go with this blog post. I hope you can identify with the photos after reading the whole story. Until then. 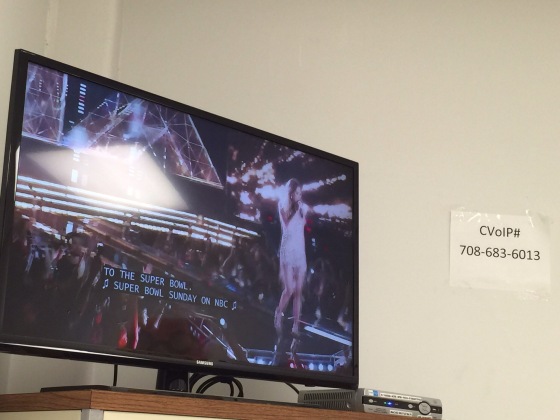 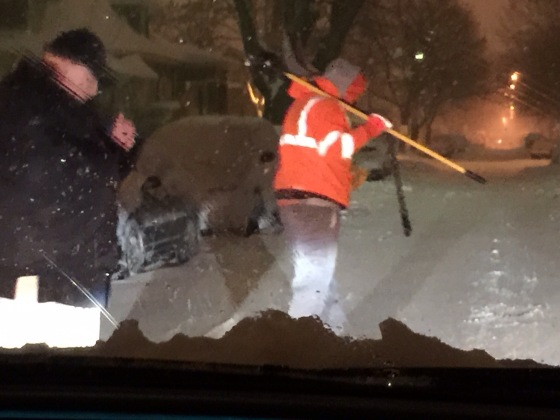 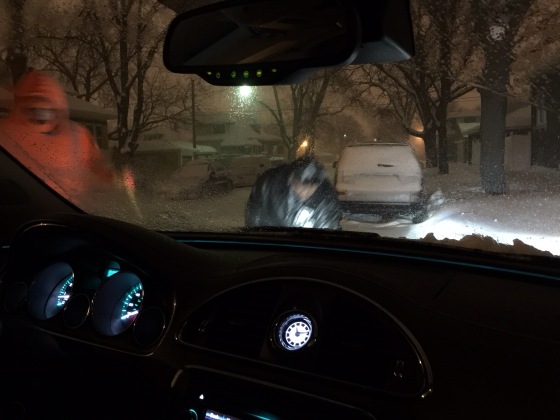 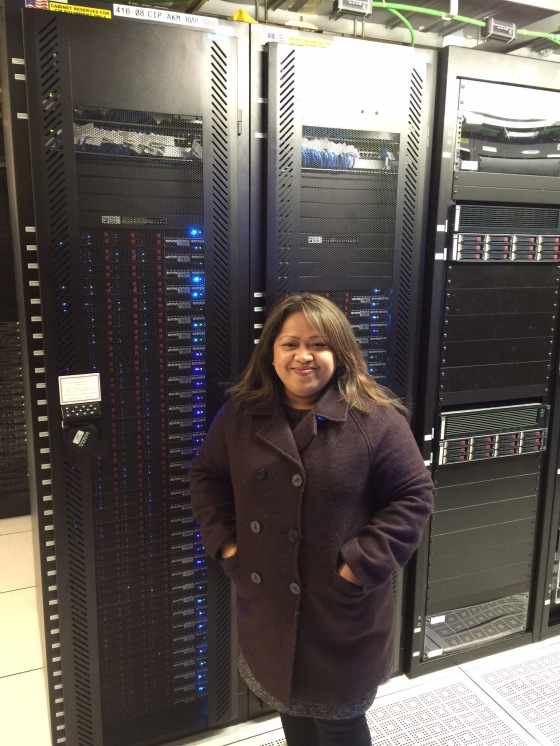